Gaoth Dobhair is an Irish-speaking parish located on the Atlantic coast of County Donegal, in the province of Ulster in the Republic of Ireland. Gweedore is the Anglicisation of the original and official Irish name Gaoth Dobhair.

Gaoth refers to an inlet of the sea at the mouth of the Crolly River, known as An Ghaoth. It is the boundary between Gweedore to the north and The Rosses to the south. Dobhar is an old Irish word for water. Therefore, Gaoth Dobhair translates as “the aqueous estuary”.

Situated along the Wild Atlantic way Gaoth Dobhair stretches some 16 miles (26 km) from Meenaclady in the north to Crolly in the south and around 9 miles (14 km) from Dunlewey in the east to Magheraclogher in the west. With a population of around 4000 it is the largest Irish speaking parish in Ireland. It includes the villages Bunbeg, Derrybeg, Dunlewey, Crolly, Glassagh and Brinalack.

Gaoth Dobhair is known as a bastion of Irish music, language and culture and home to legendary bands such as Clannad and Altan. This combined with its spectacular and haunting scenery and wide wind swept beaches makes it one of the most picturesque and culturally vibrant places in Ireland and it’s up against some pretty strong competition!

Gaoth Dobhair is also renowned for its distinct physical features. Probably the most recognisable feature is Errigal, the tallest mountain in County Donegal, which overshadows the picturesque Dunlewey Lough. It is surrounded by the deep glens and lakes of the Poisoned Glen, and further on, Glenveagh national park and castle, the largest national park in Ireland. Here are 3 amazing videos that detail the recent history of Gweedore 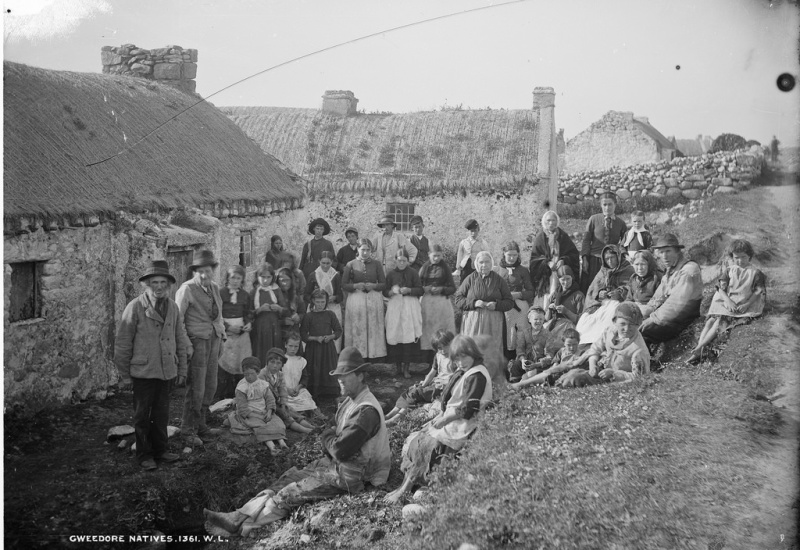 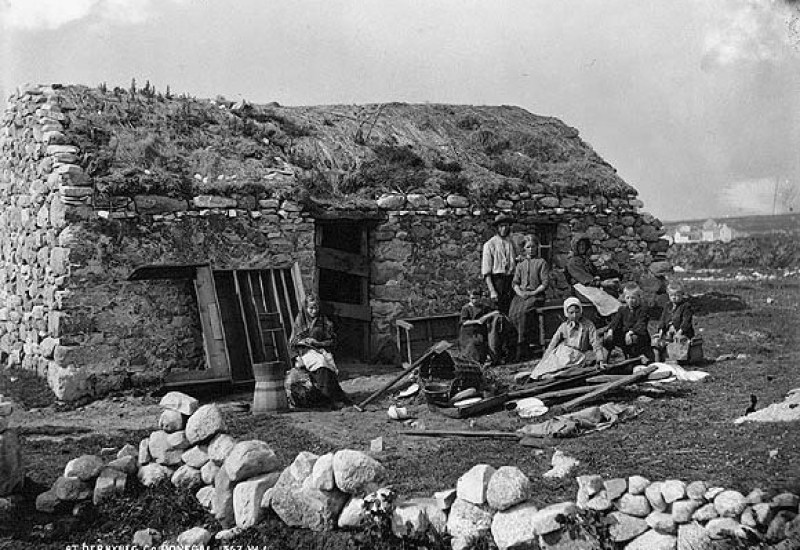 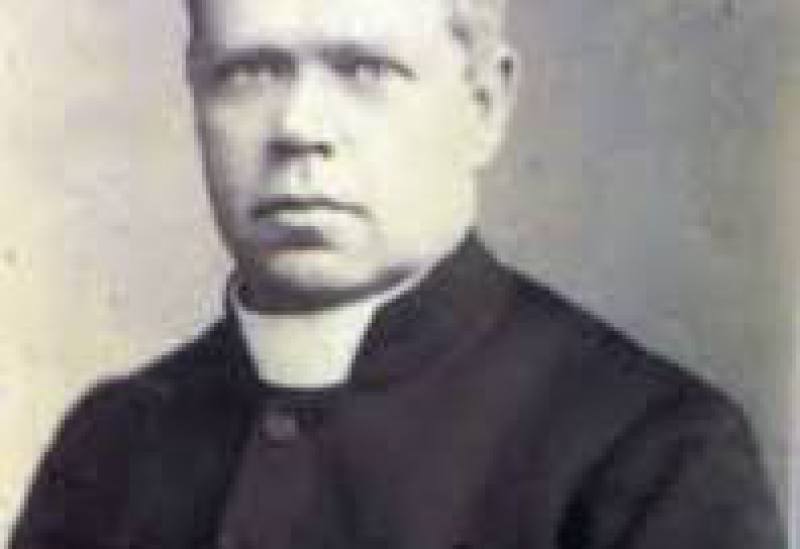 Gweedore in days gone past